October 06, 2014
We drove down the second most bumpy road of the day.  It was a long distance from the clinic, too far to walk for a child or for a mom who is weak from illness.  It's no wonder the mom missed her appointment.  The doctor or the health promoters sometimes walk to visit the patient, but with today's access to the health ministry's pickup truck, the team was able to drive.  As we bumped along, my friend and I almost wondered if it would be easier on our bodies to walk than to be jolted side to side, despite the hot sun.

The two of us are shadowing a community-based family health team (called an "ECO").  Healthcare reform was implemented during the Funes administration, and the Salvadoran government continues to work to increase the number of ECO's in rural communities.  This ECO is based in a converted community center and depends on the cooperation and fund-raising capacity of the local mayor's office, community leaders and the medical team in order to be sustainable.  The team is made up of a doctor, a nurse, three health promoters and a utility guy who runs the appointment desk, does the cleaning, dispenses medications from the pharmacy and drives the pick-up.

We arrived at the patient's home in the mid-afternoon.  We hopped out of the truck and were greeted by cows.  Big cows.  "Two months ago, a guy got killed by this bull," the doctor told us.  "Really?" we asked.  She was dramatic.  She did not want to through the cow pen to get to the house.  Suddenly one of the health promoters, a small man with bright blue eyes and a lively spirit, leaped over the barbed wire and ran through the cow yard waving his arms and shouting "yee-ha" like a cowboy.  He ran to the house to see if the cows could be relocated.  The nickname we gave him earlier that day, "Super-Promotor de Salud," was sure to stick after this crazy stunt.

A few minutes later, Super Heath Promoter returned with bad news, the cows could not be moved.  He told us the cows would not do anything to us, so, one by one we ducked through a space in the barbed wire and walked by the cows.  The yard was soft with black dirt and a little bit steamy with fresh manure.  The doctor, my friend and I were welcomed by the patient into her home.  "Come in, sit down," she insisted.  We sat on plastic chairs.  The only light coming into the adobe house was through the open door.  A small table in the corner was covered with a torn red lace cloth and piled high with the family's belongings.  a few things hung from the ceiling.  The doctor and the patient spoke quietly.  Diabetes, hypertension, HIV, dental problems.  The dentist comes once per month.  She would see the dentist on Monday, but did not want to stay for an appointment with the doctor because she wanted to go to her daughter's school for the Day of the Child festivities.  The next clinic day would be Thursday.  "Will I live until Thursday?" asked the woman.  She was serious.  "Come on Wednesday.  I will make a special time for you," said the doctor.

A young face had been peering around the curtain to the back room of the house.  As the doctor and her patient finished talking, the little girl came to sit by her mom.  "Good afternoon," we smiled, "nice to meet you."  We asked if she would like to have her picture taken.  Her mom sent her back to get her shoes.  She stood in the doorway and she smiled for her photo.  No one from far away had ever visited before.  No one had ever taken the little girl's photo.  Maybe the doctor can take a printed copy to the little girl.

We were thanked for our visit.  What a surprise to have guests from so far away.  We picked our way back through the cows and the poop.  We ducked through the barbed wire.  We got back into the truck.  "Will she come for her appointment?"

It's a long way to walk. 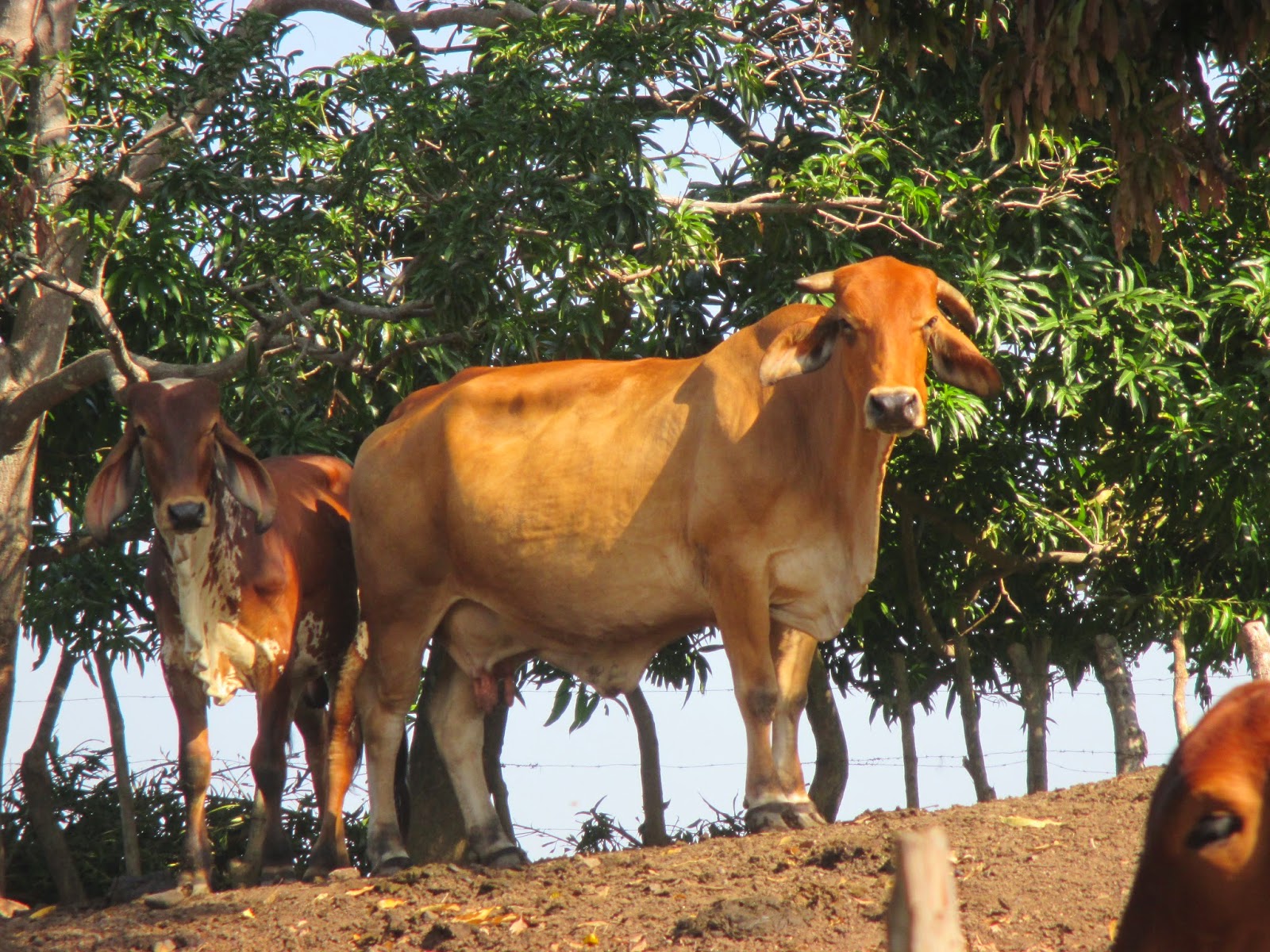